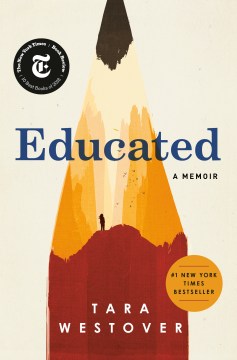 One telling in particular has stayed with me. I am seven or eight and am in my room dressing for church. I have taken a damp rag to my face, hands and feet, scrubbing only the skin that will be visible.
===

How the paranoia and fundamentalism were carving up my life, how they were taking from me the people I cared about and leaving only degrees and certificates — an air of respectability — in their place. What was happening now had happened before. This was the second severing of mother and daughter. The tape was playing in a loop.
===
God couldn’t abide faithlessness, Dad said. That’s why the most hateful sinners were those who wouldn’t make up their minds, who used herbs and medication both, who came to Mother on Wednesday and saw their doctor on Friday — or, as Dad put it,” Who worship at the altar of God one day and offer a sacrifice to Satan the next. “These people were like the ancient Israelites because they’d been given a true religion but hankered after false idols.