I Have A Dream

BPL_staff_local
Burlington Public Library
Staff-created list
#onthisday April 4, 1968, legendary civil rights activist Martin Luther King Jr. was assassinated in Memphis, Tennessee. From 1955-1968, Martin Luther King Jr. dedicated his life to the advancement of civil rights for minorities in the United States through nonviolence and civil disobedience. In 1964, one of his greatest achievements stirred by his activism was the enactment of the Civil Rights Act which outlawed the discrimination of people based on their race, colour, sex, religion or country of origin. Although the work of Martin Luther King Jr. was never complete, his legacy continues on with hopes that one day his dream will be fulfilled: I Have A Dream that one day a nation will judge a person not by the colour of their skin but by the content of their character. Know the impact of Martin Luther King Jr. with these select resources.
By: 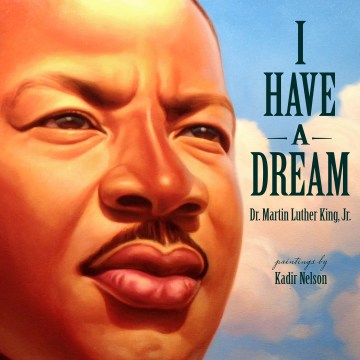 I Have A Dream
by King, Martin Luther 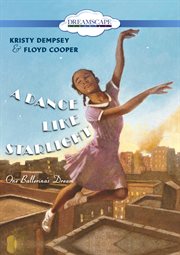 A Dance Like Starlight
One Ballerina's Dream
Streaming Video - 2015 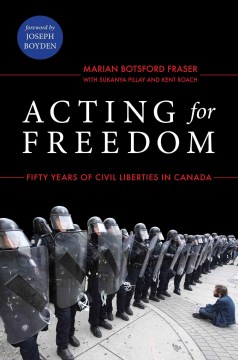 Black Lives Matter
Is It Open Season on Killing and Mistreating Blacks in America
by Sturgis, Raymond

Dream With Me
Race, Love, and the Struggle We Must Win
by Perkins, John

Forever Men
Why the Dreams of Martin Luther King Jr. and Malcolm X Can Still Save Blacks In Amer
by Sturgis, Raymond 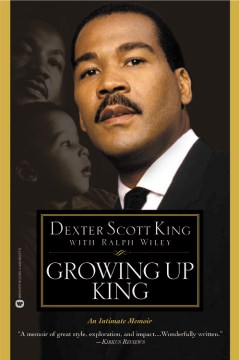 Growing up King
An Intimate Memoir
by King, Dexter 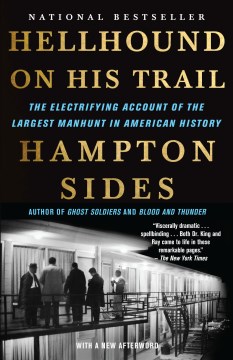 Hellhound on His Trail
The Stalking of Martin Luther King, Jr., and the International Hunt for His Assassin
by Sides, Hampton

March On!
The Day My Brother Martin Changed the World
by Farris, Christine King 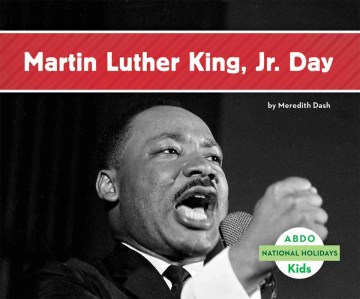 Reconstruction and the Rise of Jim Crow 1864-1896
by Collier, Christopher

RFK
The Journey to Justice
by Horwitz, Murray

Stride Toward Freedom
The Montgomery Story
by King, Martin Luther

The Bill of Rights
The Fight to Secure America's Liberties
by Berkin, Carol

The Mountaintop
by Hall, Katori