Tear Down This Wall!

BPL_staff_local
Burlington Public Library
Staff-created list
#onthisday November 9th, 1989, marks the Fall of the Berlin Wall. In 1961, the Communist government of the German Democratic Republic built a concrete wall between East and West Berlin. The purpose of the Wall was to keep Western “fascists” away but instead it divided a people and became a symbol of communism. The Berlin Wall stood until November 9, 1989, when the head of the East German Communist Party announced that citizens of the GDR could cross the border freely. Ecstatic crowds swarmed the wall. Some walked into West Berlin, while others brought hammers and began to chip away at the wall marking the end of the Cold War and fulfilling President Ronald Regan’s plea to “Tear Down This Wall!” Learn more about this pivotal moment in history with these select resources.
By: 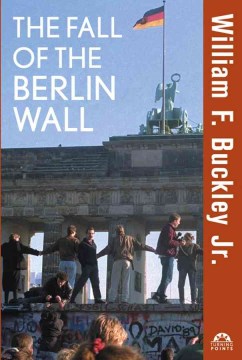 The Fall of the Berlin Wall
by Buckley, William F. 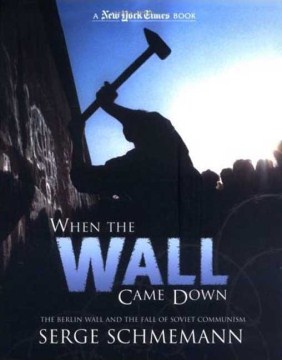 When the Wall Came Down
The Berlin Wall and the Fall of Soviet Communism
by Schmemann, Serge 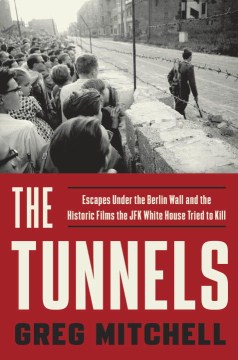 The Tunnels
Escapes Under the Berlin Wall and the Historic Films the JFK White House Tried to Kill
by Mitchell, Greg

Tear Down This Wall
A City, A President, and the Speech That Ended the Cold War
by Ratnesar, Romesh 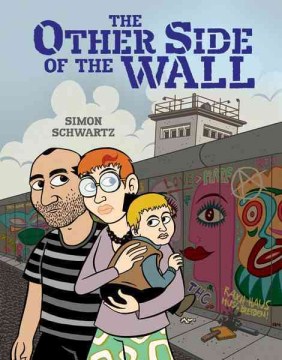 The Other Side of the Wall
by Schwartz, Simon 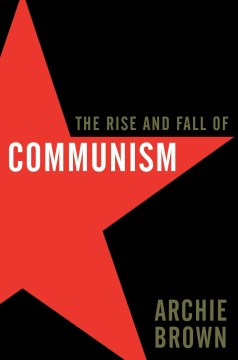 The Rise and Fall of Communism
by Brown, Archie 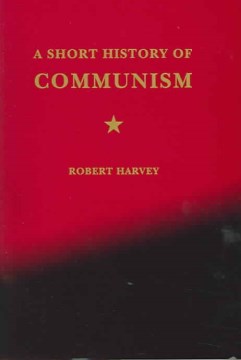 A Short History of Communism
by Harvey, Robert

Democracy and Dictatorship in Europe
From the Ancien Régime to the Collapse of Communism
by Berman, Sheri 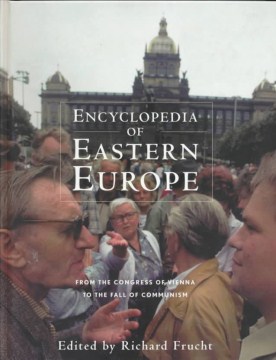 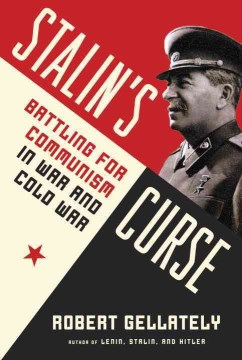 Stalin's Curse
Battling for Communism in War and Cold War
by Gellately, Robert 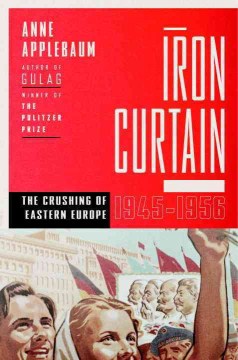 Iron Curtain
The Crushing of Eastern Europe, 1945-1956
by Applebaum, Anne

The Communist Manifesto
by Marx, Karl 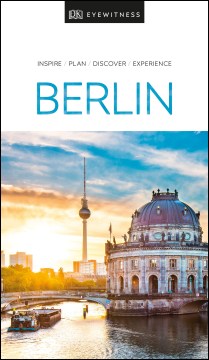 Bridge of Spies
A True Story of the Cold War
by Whittell, Giles