You are all Feminists

BPL_staff_local
Burlington Public Library
Staff-created list
#onthisday, December 6, 1989, a man named Marc Lépine entered a mechanical engineering classroom at Montreal's École Polytechnique armed with a semi-automatic weapon. After separating the women from the men, he opened fire on the women while screaming, "You are all feminists," he then turned the gun on himself; fourteen young women were murdered. In his suicide note, Lépine blamed feminists for ruining his life. This event became known as the École Polytechnique Massacre, a moment in history that became a symbol and a call to end violence against women. Learn more about the impact of the École Polytechnique Massacre with these select resources.
By: 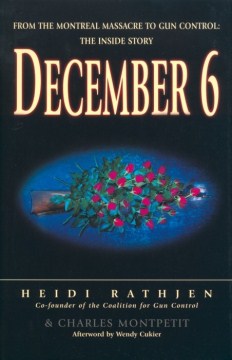 December 6
From the Montreal Massacre to Gun Control : the Inside Story
by Rathjen, Heidi 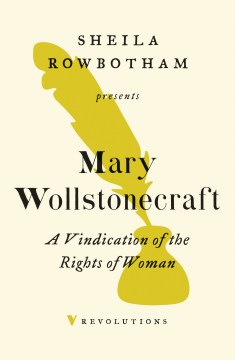 A Vindication of the Rights of Woman
by Wollstonecraft, Mary 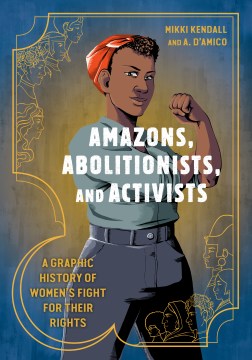 Amazons, Abolitionists, and Activists
A Graphic History of Women's Fight for Their Rights
by Kendall, Mikki 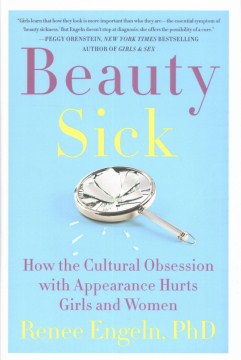 Beauty Sick
How the Cultural Obsession With Appearance Hurts Girls and Women
by Engeln, Renee 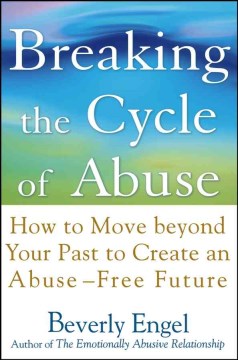 Breaking the Cycle of Abuse
How to Move Beyond your Past to Create An Abuse-free Future
by Engel, Beverly 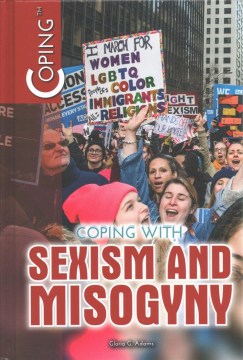 Coping With Sexism and Misogyny
by Adams, Gloria G. 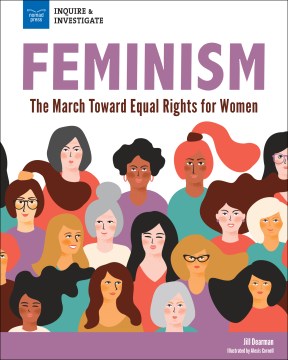 Feminism
The March Towards Equal Rights for Women
by Dearman, Jill 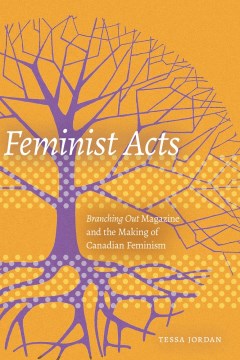 Feminist Acts
Branching Out Magazine and the Making of Canadian Feminism
by Jordan, Tessa

I Am Malala
The Girl Who Stood up for Education and Was Shot by the Taliban
by Yousafzai, Malala 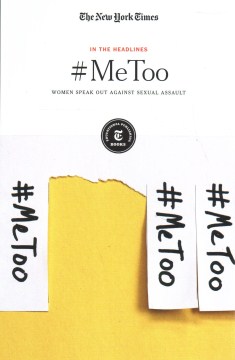 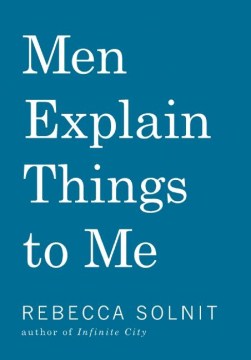 Men Explain Things to Me
by Solnit, Rebecca 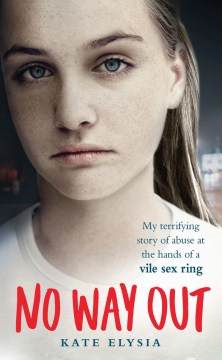 No Way Out
My Terrifying Story of Abuse at the Hands of A Vile Sex Ring
by Elysia, Kate 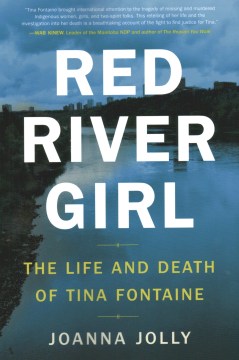 Red River Girl
The Life and Death of Tina Fontaine
by Jolly, Joanna 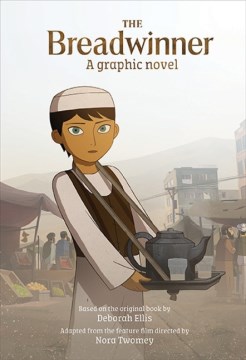 The Breadwinner
A Graphic Novel
by Tanaka, Shelley 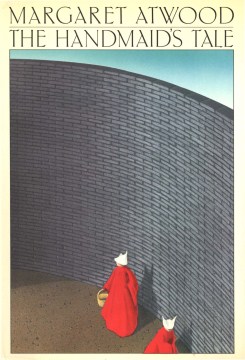 The Handmaid's Tale
by Atwood, Margaret

All copies in use. Availability details Holds: 1 on 2 copies
Place hold
Add to My For Later Shelf On my shelf 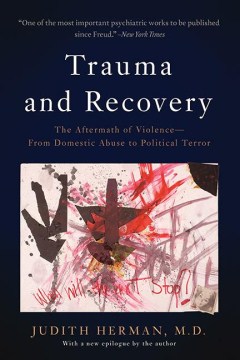 Trauma and Recovery
The Aftermath of Violence, From Domestic Abuse to Political Terror
by Herman, Judith Lewis 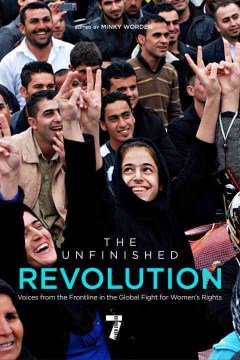 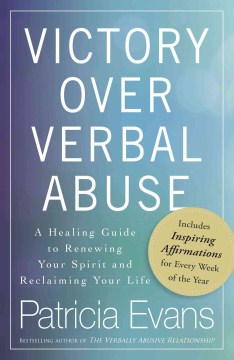 Victory Over Verbal Abuse
A Healing Guide to Renewing your Spirit and Reclaiming your Life
by Evans, Patricia 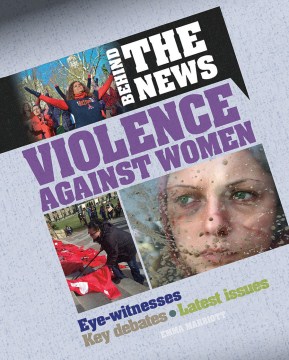 Violence Against Women
by Marriott, Emma 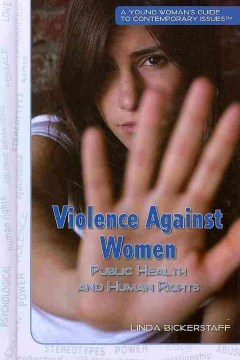 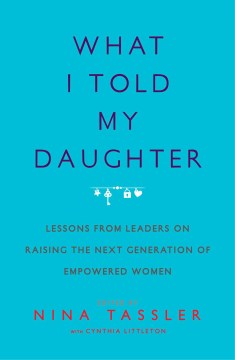 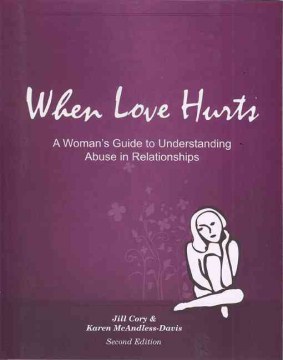 When Love Hurts
A Woman's Guide to Understanding Abuse in Relationships
by Cory, Jill 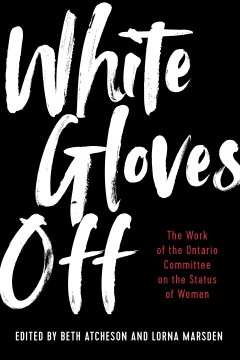 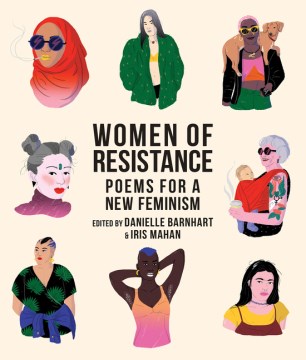 Women of Resistance
Poems for A New Feminism
Book - 2018