BPL_staff_local
Burlington Public Library
Staff-created list
#onthisday December 25, 1914, just after midnight on Christmas morning at the Belgian front, German troops engaged in World War I ceased fire and began to sing Christmas carols. Russian, French and British soldiers joined in their joyous singing. At dawn, German soldiers emerged from their trenches and approached the Allied lines across no-man’s-land, calling out “Merry Christmas” in their native tongue. At first, the Allied soldiers feared it was a trick, but seeing the Germans unarmed they climbed out of their trenches and shook their hands. The men exchanged presents of cigarettes and plum pudding, sang carols and even played a game of soccer. The Christmas Truce of 1914 is a story often overshadowed by the horrors of World War I, but when it is told, people are reminded of the renewed sense of hope in humanity that many celebrants wish for at Christmas. We wish you joy with these select resources.
By: 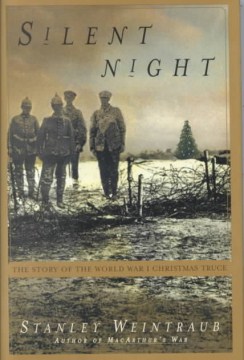 Silent Night
The Story of the World War I Christmas Truce
by Weintraub, Stanley 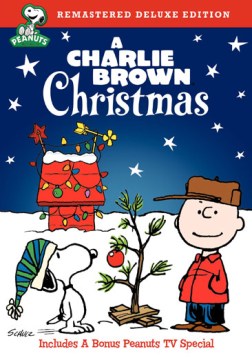 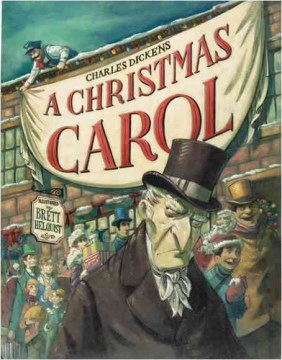 A Christmas Carol
by Dickens, Charles 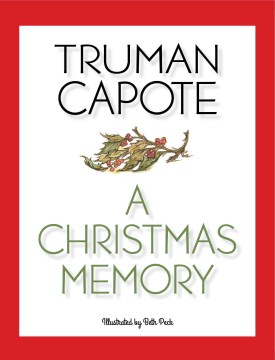 A Christmas Memory
by Capote, Truman 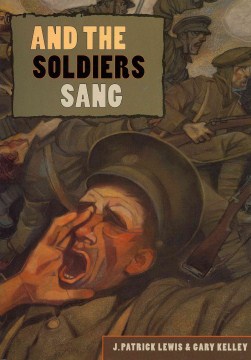 And the Soldiers Sang
by Lewis, J. Patrick 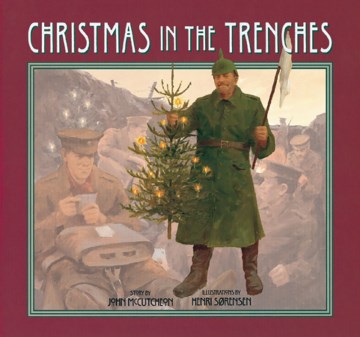 Christmas in the Trenches
by McCutcheon, John 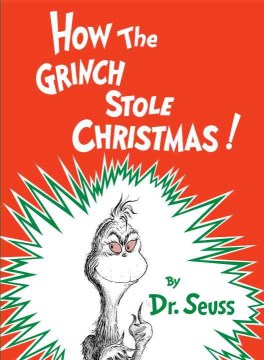 How the Grinch Stole Christmas
by Seuss 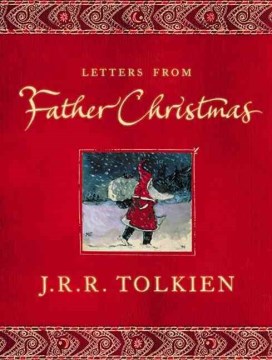 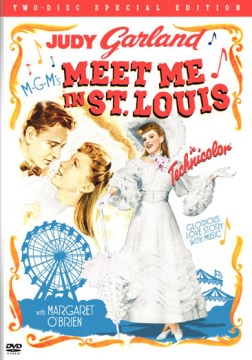 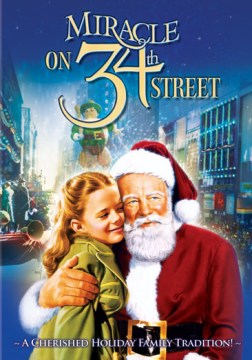 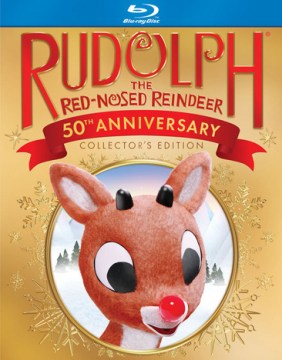 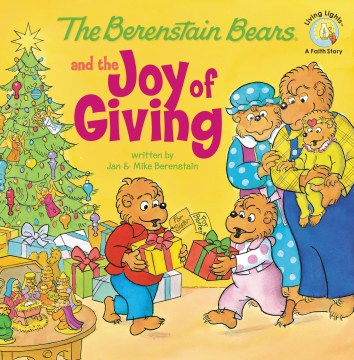 The Berenstain Bears and the Joy of Giving
by Berenstain, Jan

The Christmas Journey
by VanLiere, Donna 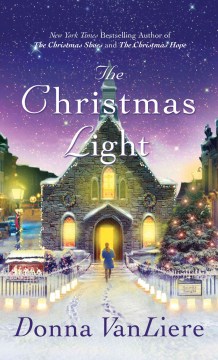 The Christmas Light
by VanLiere, Donna 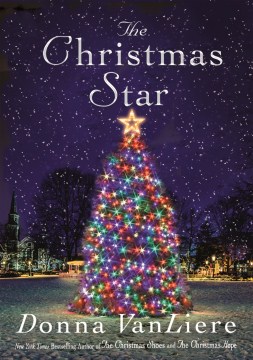 The Christmas Star
by VanLiere, Donna

The Man Who Invented Christmas
DVD - 2018 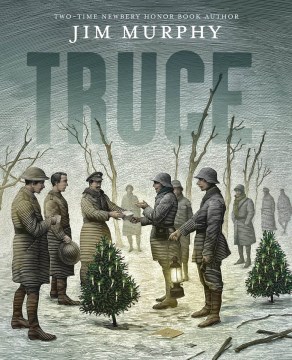 Truce
The Day the Soldiers Stopped Fighting
by Murphy, Jim 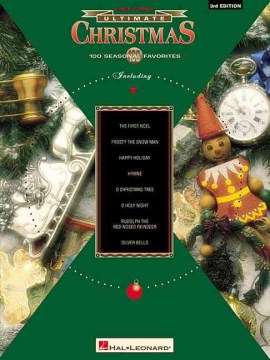 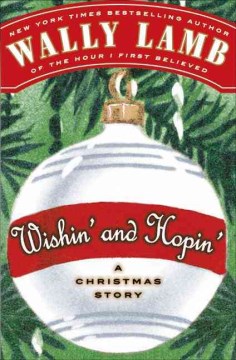 Wishin' and Hopin'
A Christmas Story
by Lamb, Wally