BPL_staff_local
Burlington Public Library
Staff-created list
#onthisday January 27th, 1945, marks the liberation of Auschwitz. Auschwitz was the largest concentration camp established by Nazi Germany, which included a killing center, medical testing labs and forced-labour camp. In mid-January 1945, Soviet forces (enemies of Nazi Germany) began approaching Auschwitz. SS Guards began evacuating the camp by forcing nearly 60,000 prisoners to march west. SS guards shot anyone who fell behind or could not continue, prisoners also suffered from cold weather, starvation, and exposure; 15,000 people were killed. On January 27th the Soviet army entered Auschwitz and liberated more than 7,000 remaining prisoners, who were mostly ill and dying. The liberation of Auschwitz revealed to the world the depth of horror of the Holocaust. It is estimated that 1.3 million people were deported to Auschwitz between 1940 and 1945; of these, at least 1.1 million were murdered. Remember the 75th anniversary of the Liberation of Auschwitz with these select resources.
By: 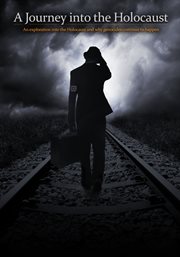 A Journey Into the Holocaust
Streaming Video - 2015 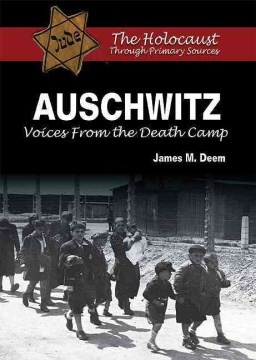 Auschwitz
Voices From the Death Camp
by Deem, James M. 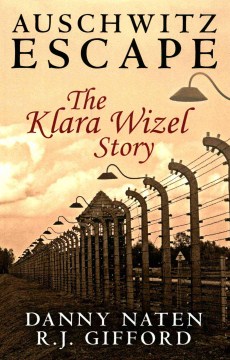 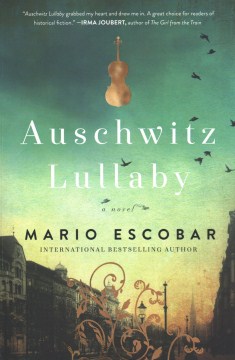 A Lucky Child
A Memoir of Surviving Auschwitz as A Young Boy
by Buergenthal, Thomas 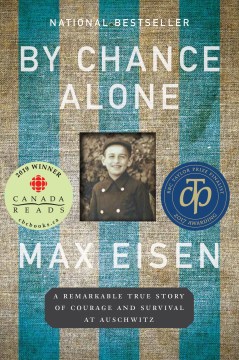 By Chance Alone
A Remarkable True Story of Courage and Survival at Auschwitz
by Eisen, Max 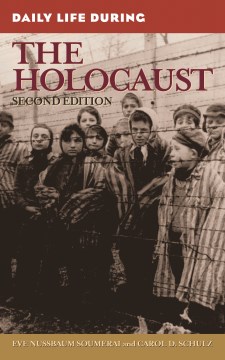 Daily Life During the Holocaust
by Soumerai, Eve Nussbaum 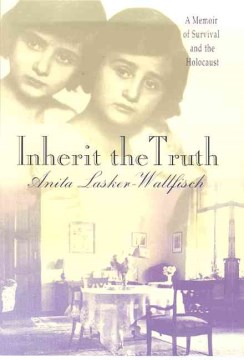 Inherit the Truth
A Memoir of Survival and the Holocaust
by Lasker-Wallfisch, Anita 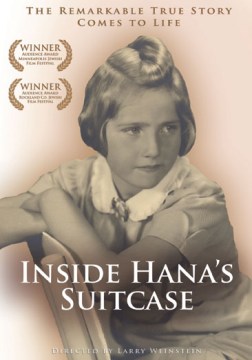 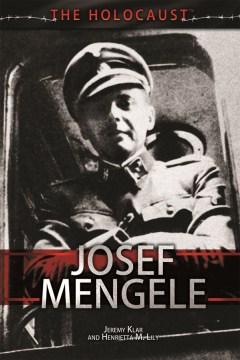 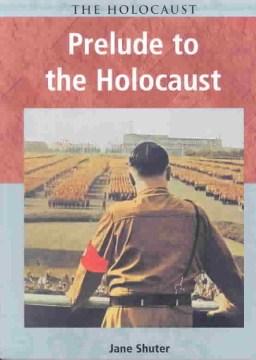 Prelude to the Holocaust
by Shuter, Jane 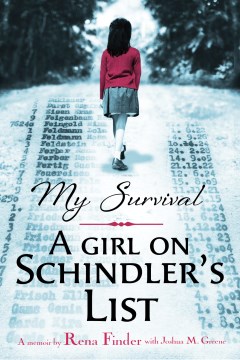 My Survival
A Girl on Schindler's List, A Memoir
by Finder, Rena 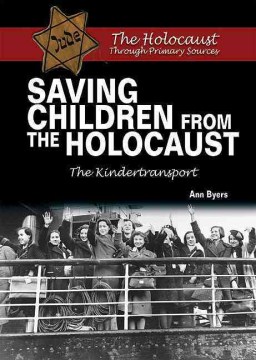 Saving Children From the Holocaust
The Kindertransport
by Byers, Ann 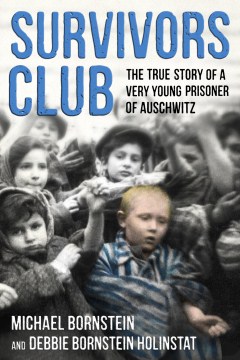 Survivors Club
The True Story of A Very Young Prisoner of Auschwitz
by Bornstein, Michael 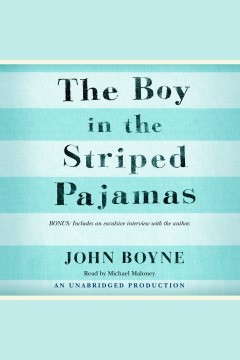 The Boy in the Striped Pajamas
by Boyne, John 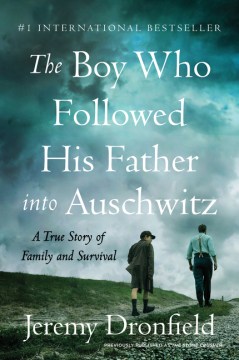 The Boy Who Followed His Father Into Auschwitz
A True Story of Family and Survival
by Dronfield, Jeremy 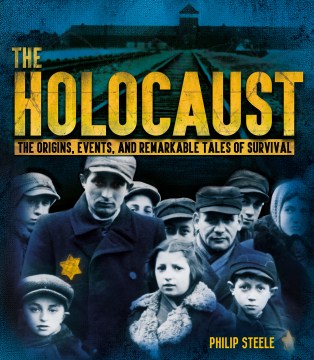 The Holocaust
The Origins, Events, and Remarkable Tales of Survival
by Steele, Philip 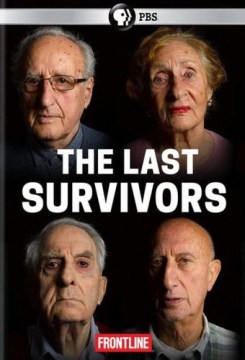 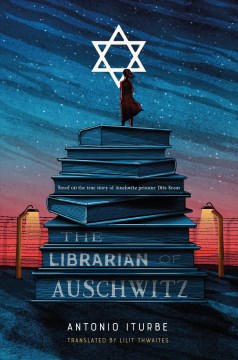 The Librarian of Auschwitz
by Iturbe, Antonio 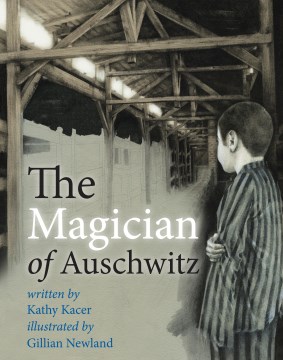 The Magician of Auschwitz
by Kacer, Kathy 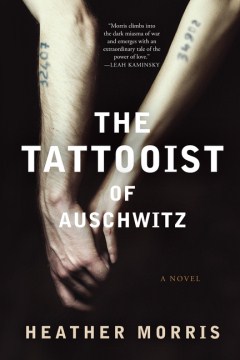 The Tattooist of Auschwitz
by Morris, Heather 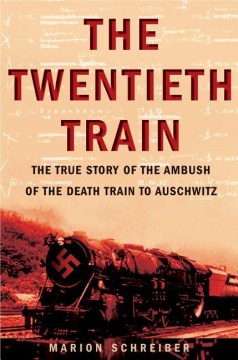 The Twentieth Train
The True Story of the Ambush of the Death Train to Auschwitz
by Schreiber, Marion 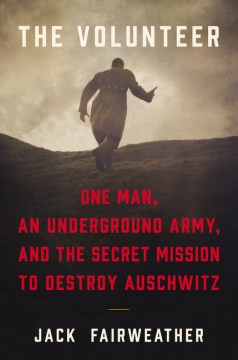 The Volunteer
One Man, An Underground Army, and the Secret Mission to Destroy Auschwitz
by Fairweather, Jack 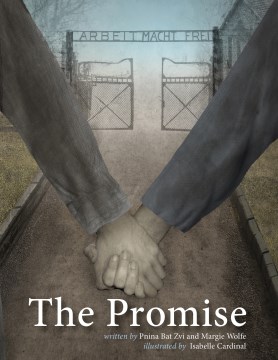 The Promise
A Story of Two Sisters, Prisoners in A Nazi Concentration Camp
by Bat-Zvi, Pnina